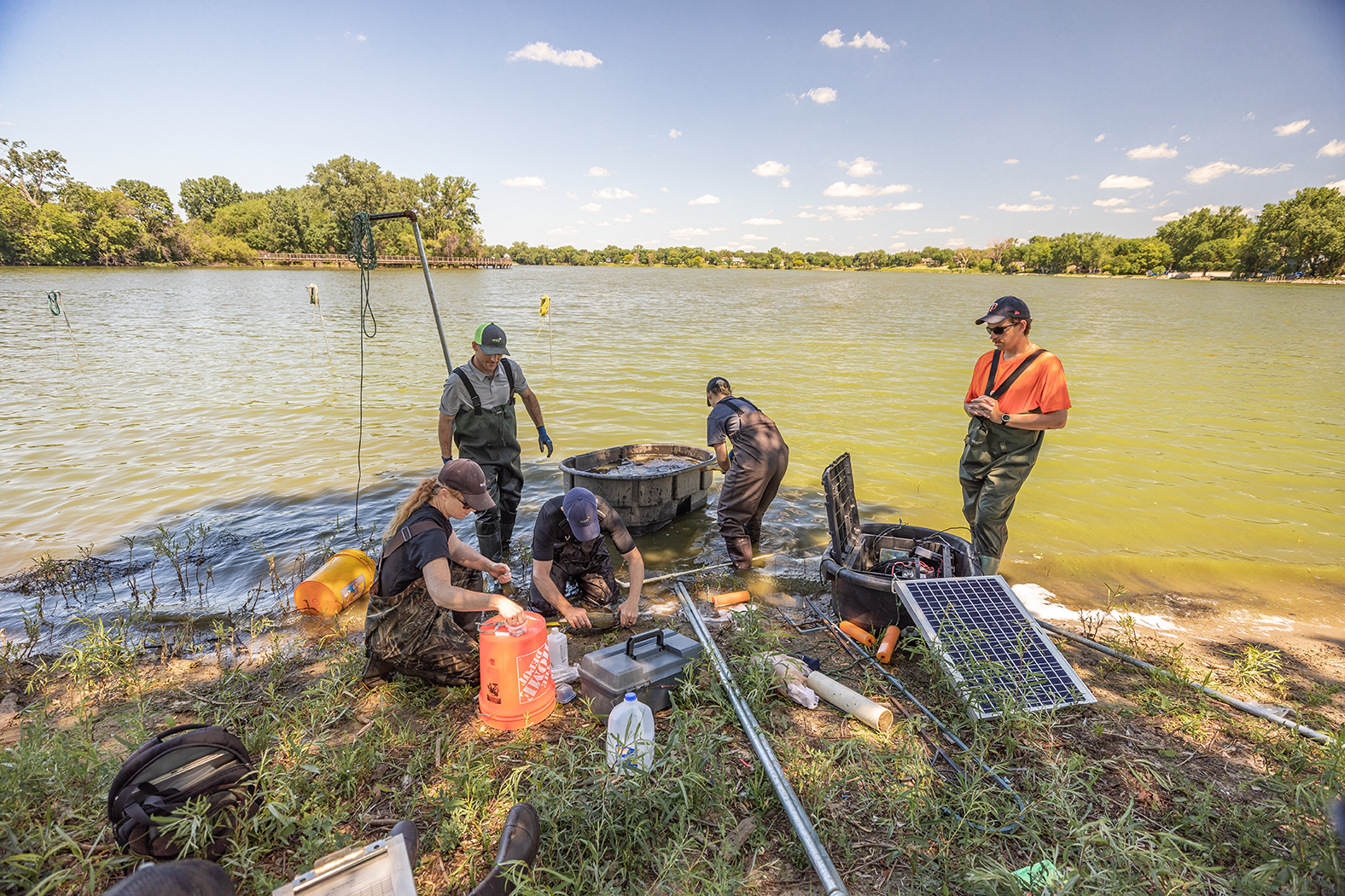 Aquatic Invasive Species are behind some of the most drastic changes to freshwater systems in the world today. They are impacting the ecology and water quality of many bodies of water across the U.S We went one step beyond mitigation when we formed FisH20, a subsidiary that grew from WSB’s innovative species management services.

Since 2019, FisH20 has expanded in scope, services and markets served across the U.S. Today, local governments, commercial fishers, lake associations, and wildlife protection agencies are among our partners. Together, we’re providing customized solutions that make an impact and build a more resilient tomorrow.

California
WSB is working with tribal, county, and state leaders to save Clear Lake hitch – an endangered species found only in Northern California. Currently in its first phase, WSB is conducting a carp assessment.

Nebraska
WSB partnered with a local lake association to mitigate against silver an big head carp, ensuring the lake is safe for recreation.

Minnesota
Based in Minnesota, the land of 10,000 lakes, FisH2O helps manage invasive species and protect water quality in lakes, rivers, and streams across the state.

Wisconsin
FisH2O fish are transported through Wisconsin where they are flushed with freshwater and await transport to further locations.

Michigan
Semi trucks transport millions of pounds of FisH2O carp where they are unloaded and held in ponds until they are ready for market.

New York
FisH2O fresh fish travel to New York where they are sold to restaurants, wholesalers, and retailers.

North Carolina
WSB has advised and helped the North Carolina Fish & Wildlife Services obtain a grant that will support the management of invasive species, enhance water quality, and protect local wildlife and ecosystems. 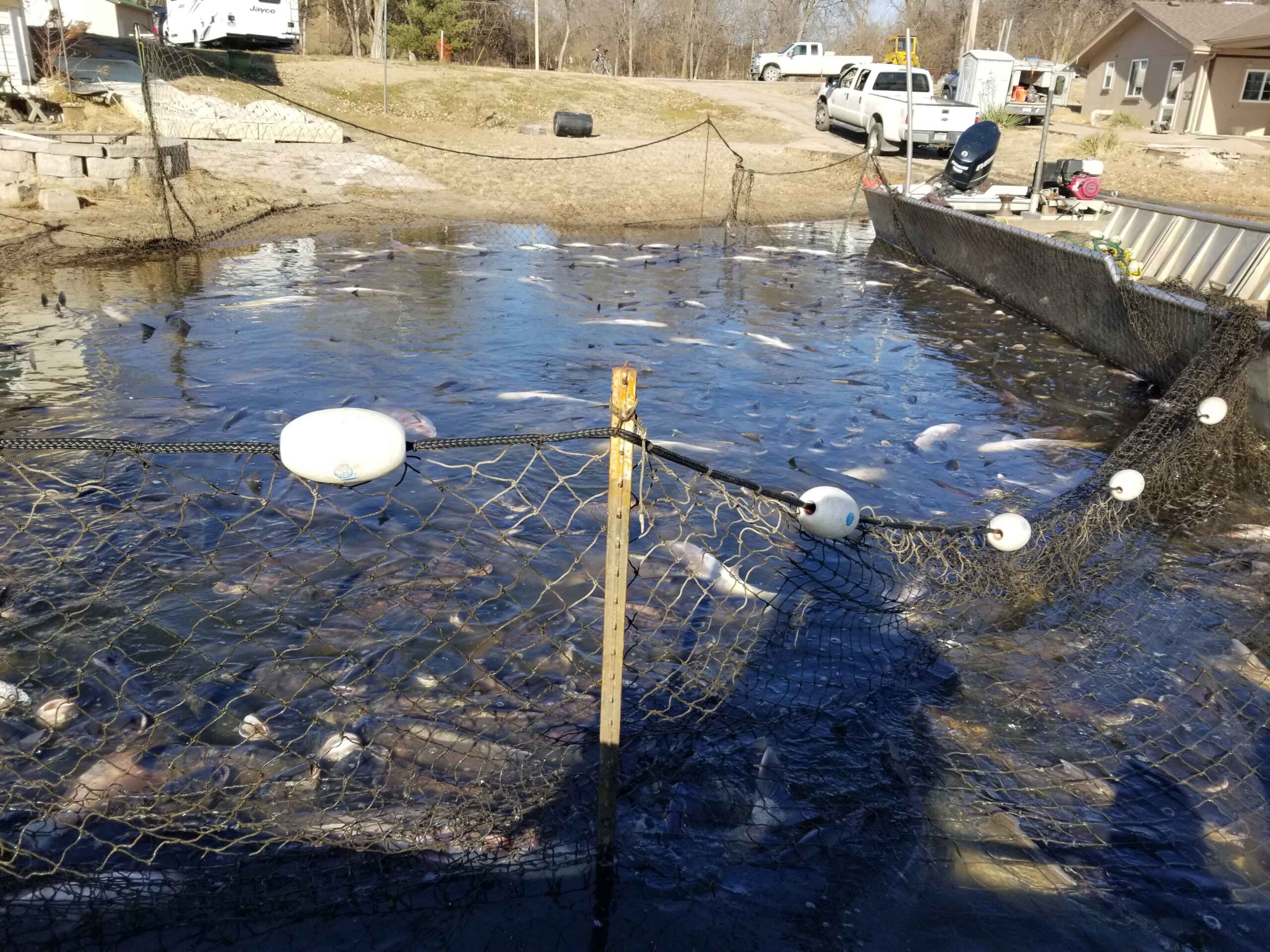 Asian carp are some of the newest invaders of our lakes, rivers and streams. Asian carp is a term used collectively to describe bighead carp, black carp, grass carp and silver carp. Fast growing and invasive, these specific fish are causing problems along the Mississippi River and surrounding bodies of water.

Asian carp are labeled as invasive because of their effect on ecosystems, water quality and native fish populations. Like the Common carp, Asian carp are highly invasive and have disrupted our food web.  In 2019, Hanson Lake #3 Homeowners Association (HOA), located in Nebraska, commissioned the WSB natural resources team to address the growing Asian carp population in the lake. The lake’s recreation had taken a hit because of the carp’s ability to fly out of the water, disrupting boaters and swimmers.

Hanson Lake is unique. In the past, commercial fishing crews had identified high populations of Asian carp, but effectively trapping and netting the fish was challenging due to obstructions at the bottom of the lake. These obstructions were preventing the nets from capturing the fish.

With many non-nettable locations located throughout Hanson Lake, we needed to find a solution that would drive the invasive carp into areas where we could capture and extract them.  A few years ago, I read about a new harvesting technique developed in China called the modified unified technique. Using this technique, fish are herded into a concentrated area where they can be easily netted and harvested. The technique requires the use of underwater speakers and block nets.

In collaboration with the United States Geological Survey (USGS), we decided to implement the Modified Unified Technique on Hanson Lake. We connected underwater speakers to amplifiers and played a pattern of noises including ice cracking, feedback, human voices, gunshots and hammering. The pattern of noises was played on repeat to begin herding the fish into the waiting nets. Throughout several days, the sound waves drove the fish into the nettable areas of the lake where seine nets were placed.

What’s so bad about Asian carp?

Aquatic Invasive Species are behind some of the most drastic changes to freshwater systems in the world today. According to the U.S. Department of Agriculture, Asian carp were first brought to the United States for use in aquaculture ponds. These fish have now invaded the Mississippi River that connects to many bodies of water throughout the nation. Natural Resources organizations and groups are fearful that Asian carp will invade the Great Lakes which would have a severe impact on recreational and commercial fisheries.  Many cities, counties and watersheds are taking proactive steps to mitigate the invasive species to protect and preserve the ecology and water quality throughout the nation.

As we forge ahead into the new year, we also acknowledge and reflect on our past accomplishments.

Here are our best nine moments and industry wins of 2019.

9.Diversifying our industry through Opportunity+. Opportunity+ is part of a larger diversity and inclusion initiative centered around recruiting, welcoming, supporting, retaining and building a diverse workforce.

7.WSB welcomes Chris Petree, Jody Martinson, Shelley Hanson, Klay Eckles to the team.
We made several strategic hires to help bolster our operations and better serve our clients in 2019.

5.Celebrating 24 years.
Our President and CEO, Bret Weiss, reflected on the past 24 years at WSB.

3.The launch of FisH2O.
Finding an eco-friendly solution to the disposal of invasive species. 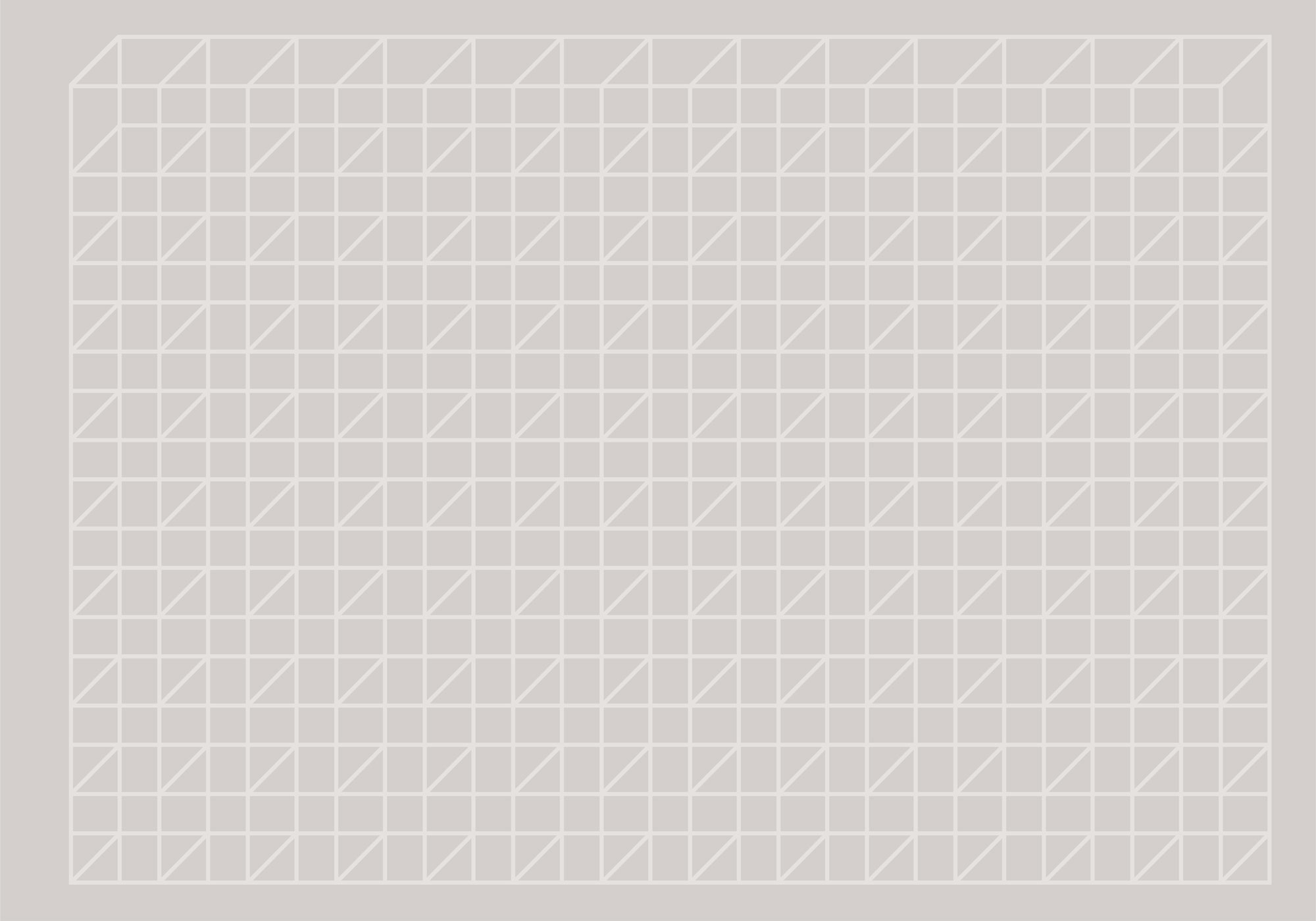 Minneapolis, Minn. – Design and consulting firm WSB today announced that the company has acquired the commercial carp logistics arm of Blair Fish to enhance its innovative invasive species management services. WSB will rebrand this fully owned subsidiary under FisH2O. The acquisition will allow WSB to implement a sustainable approach to its growing fishery business, water quality management and carp management. By tagging, capturing, diverting, transporting and selling carp to markets that will utilize the fish, FisH2O closes a sustainability gap that doesn’t currently exist in the marketplace.

“We are excited to launch FisH2O and expand our aquatic invasive species management program to tackle water quality issues across the United States,” said Bret Weiss, CEO at WSB. “Our clients benefit from an integrated approach to the management of carp and other invasive species to improve the ecology of lakes and other bodies of water. Finding an eco-friendly solution to the disposal of this invasive species is something we’re proud of.”

An abundance of carp can result in poor water quality due to reduced aquatic vegetation and excessive biomass. WSB has offered aquatic invasive species and carp management services since 2014. The firm works with watershed districts, lake associations, cities and tribes to improve water quality through the development of an integrated management plan, based on rigorous data collection, and removal of invasive species.

At WSB, a carp integrated management plan begins by quantifying the scale of the carp population through the development of a population and biomass estimate. This data helps clients determine whether populations are having a detrimental impact. WSB utilizes proven approaches for the management and removal as well as innovative techniques to capture the invasive fish, such as electrofishing, box netting, acoustic herding and barrier technology.

“Many communities are currently struggling with carp populations and invasive species are changing the way we enjoy lakes,” said Tony Havranek, WSB senior ecologist leading the program. “By combining FisH2O with our services at a larger scale, we are able to bring the cycle full-circle and find uses for these fish.”

Now with FisH2O, clients can expect that WSB offers a one-stop-shop for water quality management, removing the hassle of coordinating multiple vendors. WSB and FisH2O will scientifically manage, remove, transport and sell the fish. Some invasive species are edible and can be sold to restaurants and grocers. The fish is also used for bait, fertilizer and pet food. “I’m excited to hit the ground running to grow FisH2O throughout the U.S.,” said Tim Adams, FisH2O fisheries logistics manager. “We want to be known as a friendly fish company that is taking sustainability to the next level – a solution that was much needed in the management of invasive species.”