On Friday, January 25, the American Council of Engineering-Minnesota (ACEC-MN) awarded WSB  two Honor Awards for the Afton Old Village Preservation and Corridors of Commerce – Scope and Project Selection at the Excellence in Engineering Awards Banquet in Minneapolis.

For over fifty years, the association has been recognizing outstanding engineering projects through their awards program.  Minnesota engineering firms across the state enter their most innovative projects and studies hoping to be recognized for the work they’ve done to make the state stronger. 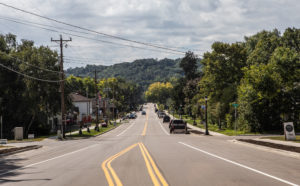 WSB worked with the City of Afton and Washington County to reconstruct the 160-year-old Old Village of Afton.  WSB led an eight-year process that assembled the project vision, procured stakeholder funding, prepared preliminary design, final design, construction administration and coordination with tribal communities.  The project revitalized the Old Village of Afton, protecting the historic properties and reinvigorating the downtown area of the City. This $20 million effort included a new sanitary collection and treatment system; reconstruction of all County and local roads; new trails; levee reconstruction; stormwater enhancements, ADA improvements and provided 100-year flood protection to protect the Old Village of Afton over the next century.

WSB’s Transportation and Structures Group assisted the Minnesota Department of Transportation (MnDOT) in evaluating proposed projects for the department’s Corridors of Commerce program. Created by the Minnesota Legislature in 2013, the program is tasked with adding additional state highway capacity and reducing barriers to commerce. MnDOT requested public input to identify the location of transportation chokepoints and needed improvements in the state’s highway system. Using high-performance software, the project team was able to develop a concept design plan for each of the 167 projects, providing data to analyze against MnDOT’s evaluation criteria. This concept work was completed for all 167 projects within a handful of weeks. 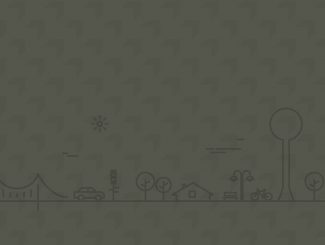