Engineering News Record (ENR) named WSB a Top 500 Design Firm, a list that ranks the 500 largest U.S.-based design firms, both publicly and privately held. Our firm held steady from last year at #213 on the 2019 list.

ENR performs annual surveys of its key segments, ranking companies that are engaged in general contracting, specialty contracting, engineering, architecture, environmental services, among other specialties. The rankings are based on annual revenue within the U.S. and internationally. ENR Top Design Firms list is based on design-specific revenue and is released annually in April.

This year, CEO Bret Weiss was featured offering his insights on value-based cost, diversity and inclusion, and the robot revolution in ENR’s cover story. 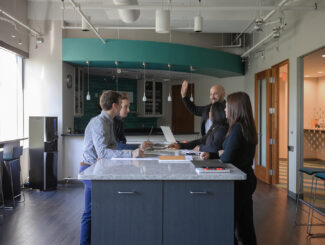 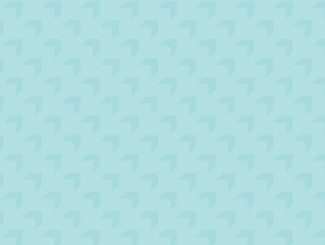