The Bipartisan Infrastructure Bridge Investment Program represents the largest bridge-dedicated investment since the construction of the interstate highway system. A total of $12.5 billion over five years will go toward thousands of bridge projects across the country.

The city of Excelsior, in partnership with the city of Greenwood, was one of the 23 early grant recipients selected for 2022. WSB helped secure a $269,600 grant for the city through the U.S. Department of Transportation’s Federal Highway Administration (FHWA).

The grant will go toward future transportation and structural improvements to the Minnetonka Boulevard Bridge over St. Alban’s Bay of Lake. The bridge was originally constructed by the Works Projects Administration in 1941 and has National Register of Historic Presence eligibility. Currently, the bridge connects Excelsior to Greenwood, with an average of 4,400 vehicle crossings per day, but faces critical structural deficiencies. Many in the community rely on the bridge to travel to work, school, and local businesses. The project will protect the historical significance of the existing bridge, while maintaining a vital connection to downtown Excelsior.

The planning grant brings the project one step closer to completion, providing the city with funding to plan for needed infrastructure improvements. Because the bridge received this initial grant, it may be eligible for federal construction grants for future phases of the project. The city of Excelsior is less than 1-square-mile with 45% tax exempt properties within the city limits.  The grant provides vital infrastructure funding that will protect the economic vitality of the community and its surroundings.

WSB is proud to provide guidance and grant proposal support to improve infrastructure and work toward building a better future for communities in Minnesota and across the country. 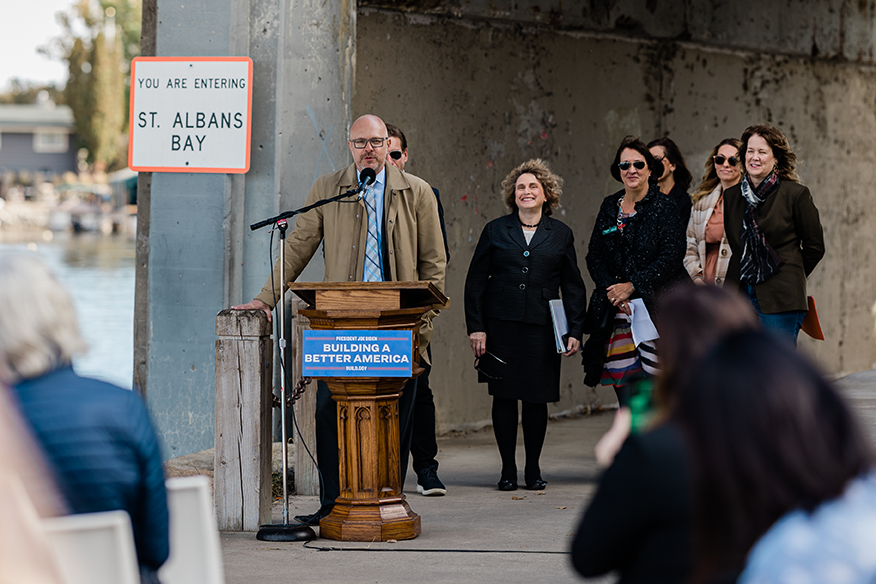 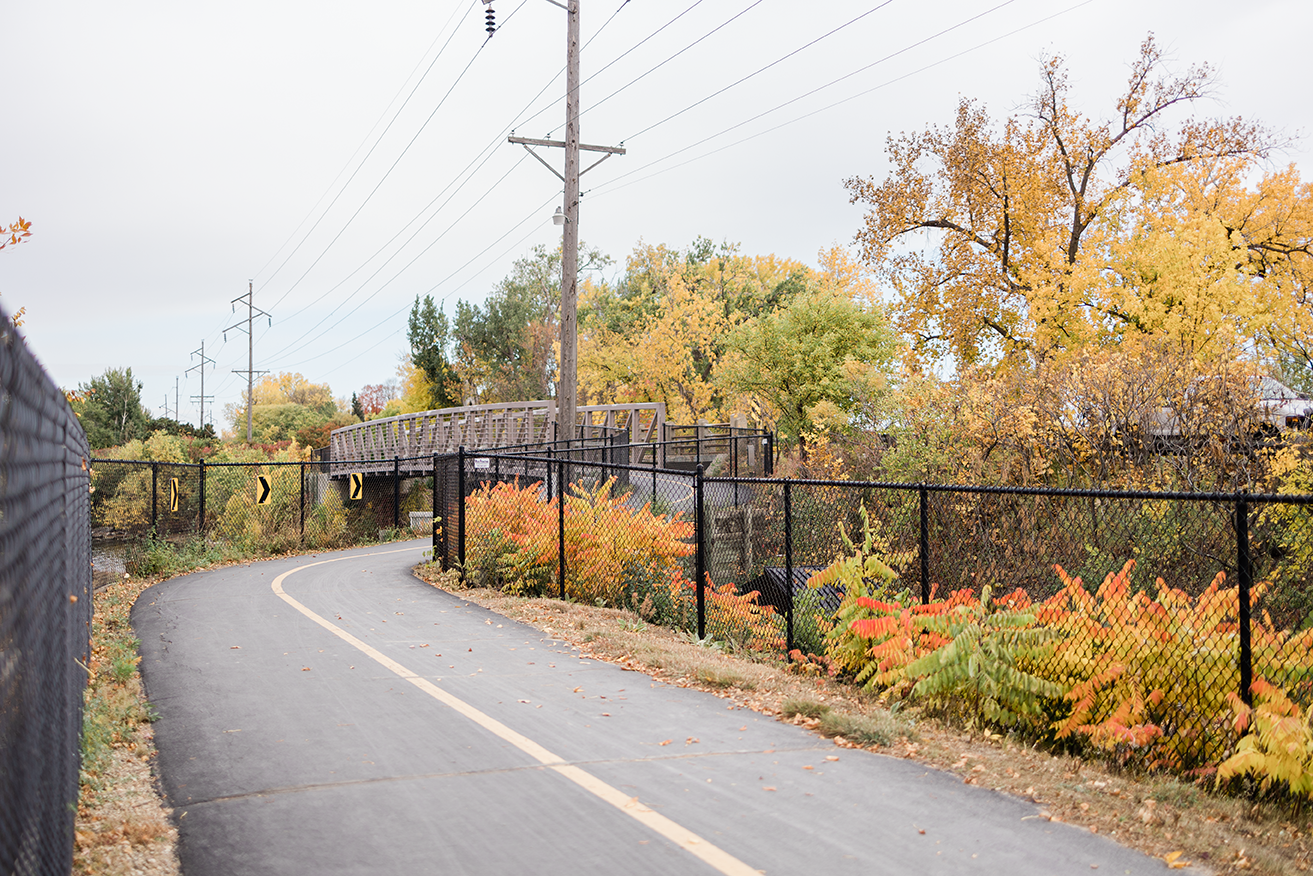 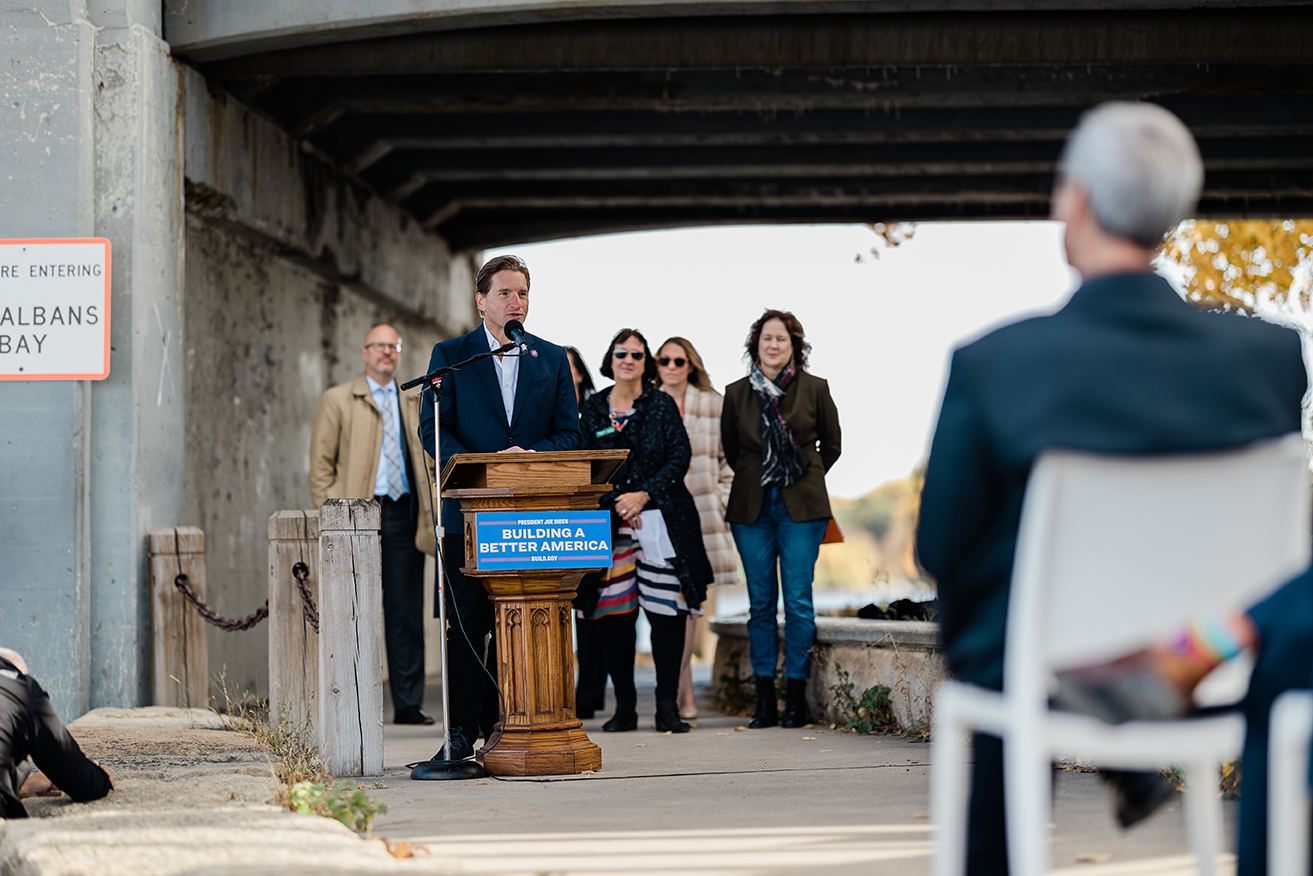