WSB partnered with the City of Elk River, Minnesota to improve and enhance the navigation, recreation and wildlife habitat of Lake Orono. WSB restored over 50-acres of Lake Orono by removing the built-up sediment at the bottom of the lake and recreation aquatic habitats. The build-up had been impacting recreational activities like boating, swimming and fishing, while also impacting wildlife habitats in and around the lake.

Planning for this collaborative project began over three years ago when the city, Sherburne Soil and Water Conservation District (SWCD), Minnesota Department of Natural Resources (MnDNR), US Army Corps of Engineers, Lake Orono Improvement Association and the public identified a need to remove the built-up sediment. We conducted a study of the estimated sediment volumes and suspension, accumulation rates, contaminants analysis, and phosphorus loading. These studies were referenced for the planning and justification of the project’s purpose and need.

Public engagement was vital to this project. We led public engagement efforts with the City of Elk River and held meetings with the Lake Orono Improvement Association to hear their comments and concerns. The lake users most common concern were the sediment build-ups that were creating shallow water depths and poor water quality and clarity.

Based on the public’s feedback, WSB and the City of Elk River consulted with several local, state and regional agencies to design aquatic habitat features that would maintain and enhance game fish populations and stave off sediment build-up. The features included aquatic habitat improvements spread throughout 50-acres, as well as toewood and lakeshore stabilization structures. Additional sediment removal created deep water fish habitats and deepened water depths which improve recreational access throughout the lake.

The project was completed in April 2021 and took a total of 15 months to complete. Lake Orono is now open to the public for recreational activity. The project continues to provide auxiliary benefits like increased fish populations and a reduction in invasive plant species. 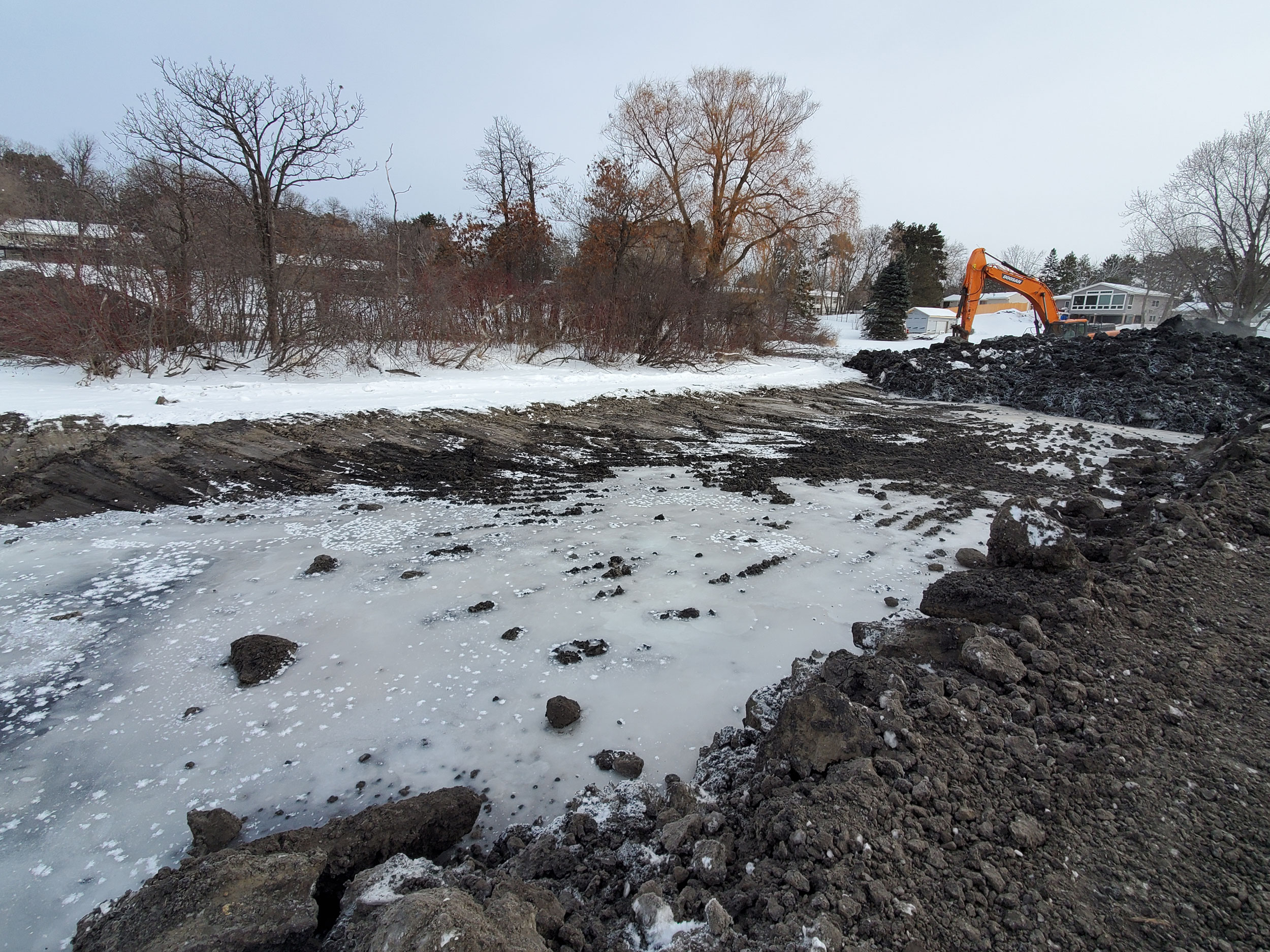 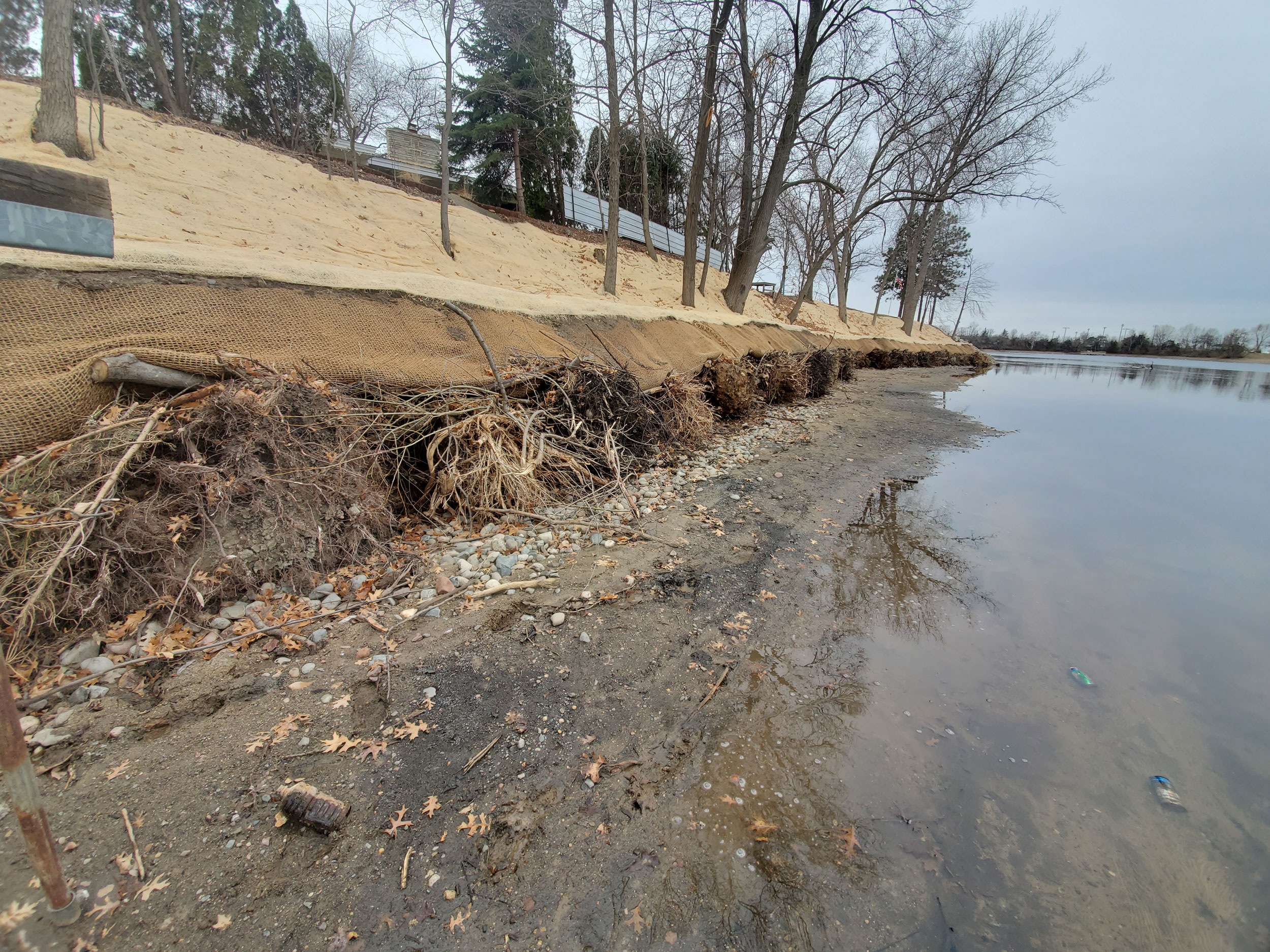 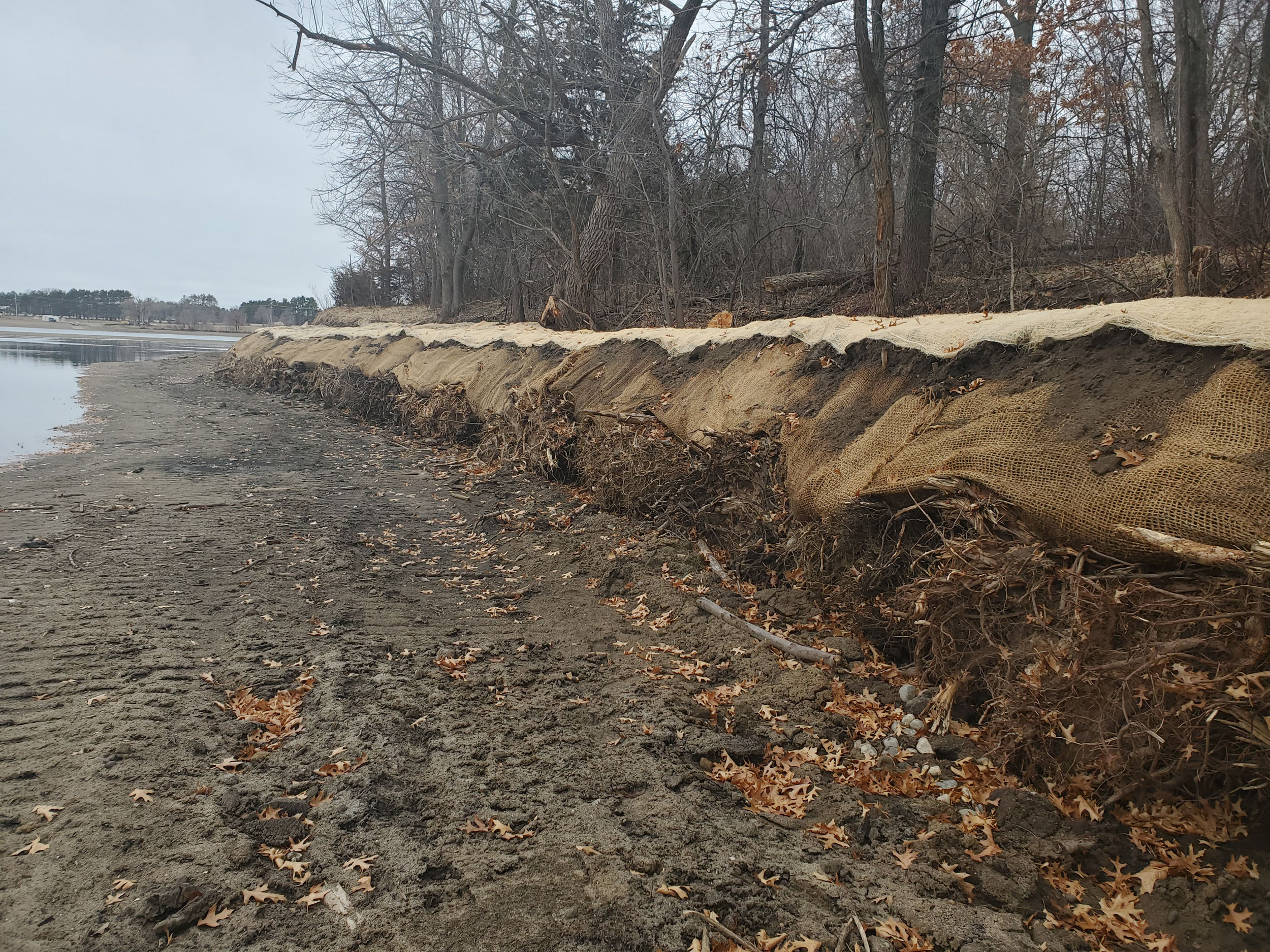 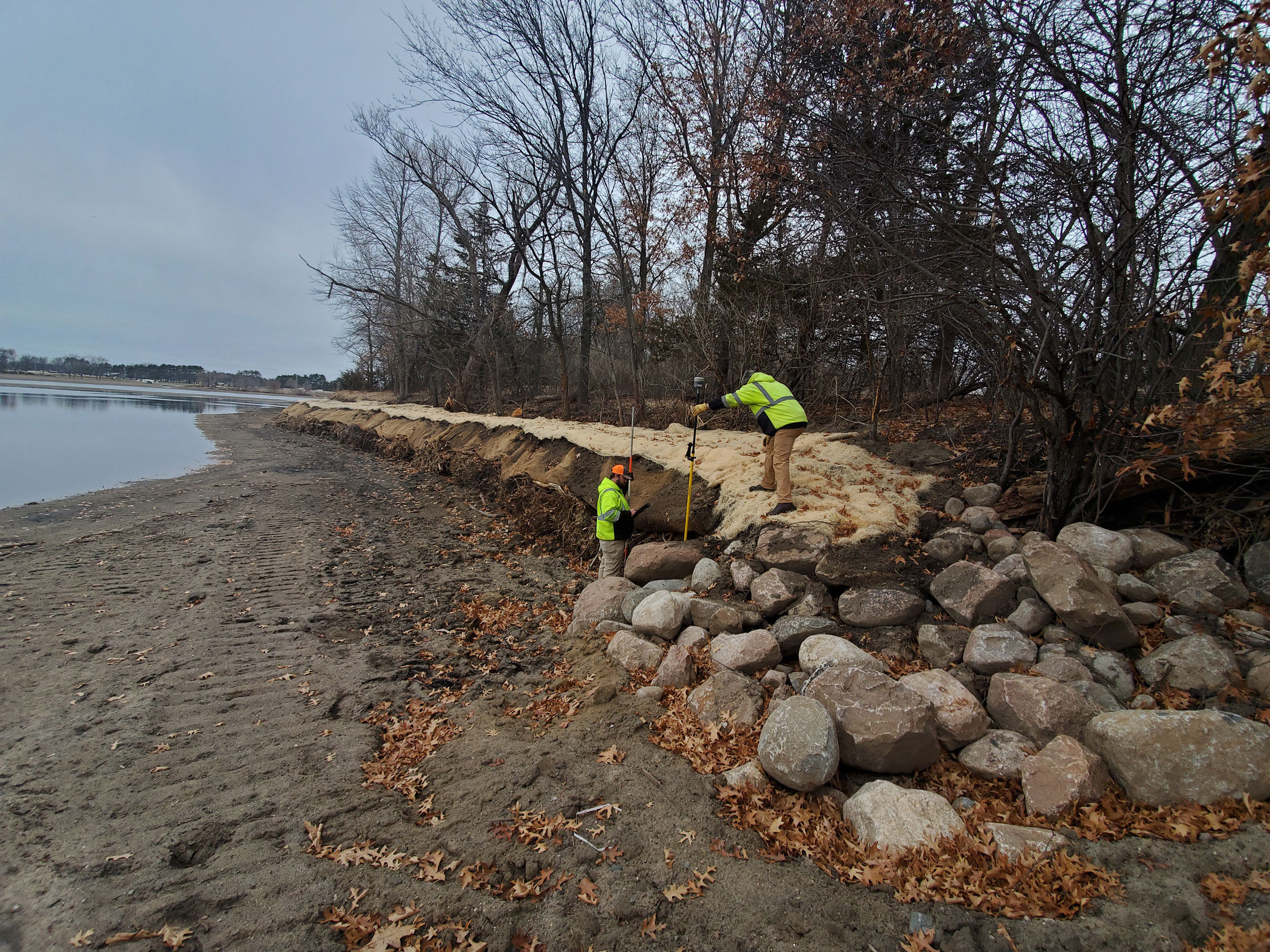