WSB was recently named a finalist for the 2021 MN Tekne Awards in the Digital Transformation category. The Tekne Awards are presented by the Minnesota Technology Association each year to shine a spotlight on Minnesota’s science and technology community by honoring innovation across numerous industries.

WSB nominated TH 169: Redefine Elk River. The Minnesota Department (MnDOT) received special funding to convert Highway 169 from the Mississippi River to 197th Avenue into a freeway system through the City of Elk River. WSB was contracted to provide the final design for the project, which included converting four, at-grade traffic intersections into interchanges and modified highway access. The design needed to be iterative and flexible, and we needed to provide real time quantities to stay on budget.

In October 2021, the WSB team delivered the first set of fully digital paperless design plans to MnDOT. Historically, the Architecture, Engineering, Construction (AEC) industry has been paper-heavy with many DOTs across the nation still requiring traditional plans. The transition to paperless is impacting the entire AEC industry, including DOTs, general contractors, and civil engineers.

The Tekne Awards Gala was held virtually in mid-November, drawing in the state’s most influential business, educational, and government leaders to celebrate the state’s science and technology-based economy. WSB is honored to be named a finalist in one of 13 categories that span a wide range of leading-edge technologies. The awards were chosen based on business impact, innovation, outcomes and judge discretion. 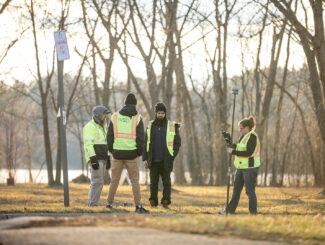 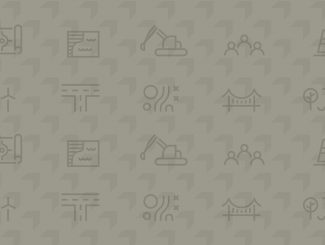