Forgotten cracks and sealing the joint

Over the years, both crack sealing and crack filling have proven to be very cost-effective tools in the preventive maintenance tool box. One area that has been overlooked when sealing streets and highways, however, has been the joints between two types of pavement – such as between an asphalt street and concrete curb or concrete pavement and the asphalt shoulder.

When a joint between two different pavements is left unsealed, water is unable to “jump the joint” and can end up saturating the underlying base materials and causing load-related failures. In areas where de-icing chemicals are used for snow removal operations, the flow of the residual brine can also cause the areas of infiltration to thaw earlier – increasing the likelihood of load-related damage during spring thaw. 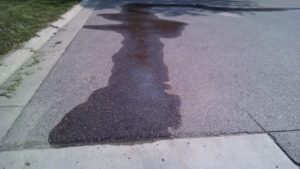 Figure 1 – Asking Water to Jump Across a Joint

Where’s the proof that sealing these joints makes a difference in performance?

MnDOT recently did a study and published the Edge-Joint Sealing as a Preventive Maintenance Practice report, which showed that sealing the joint between concrete main line pavement and asphalt shoulders resulted in an 80% reduction in water infiltration. The assumption was that by keeping the base and sub-base drier, there would be better performance.

There are at least three methods of sealing the joints: 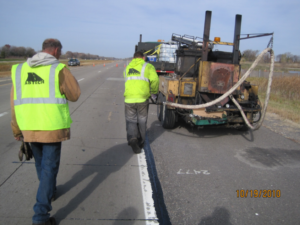 A best practices guide, called Recommended Performance Guidelines for Crack Treatment, can be found on the ISSA website. 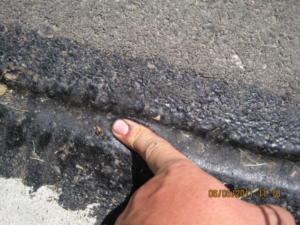 When sealing cracks in pavement, don’t forget about the joints along the curb line or between the shoulder and pavements. 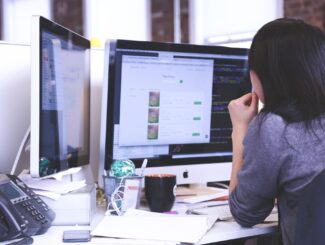 A Holistic Approach to Asset Management Can Direct Success 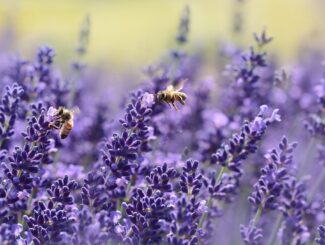