Robert’s Rules of Order were first published in 1876 and were named for Colonel Henry Martyn Robert, a military engineer in the United States Army. Robert developed the rules after being asked to conduct a meeting at his church. Due to his inexperience in this role and no shared understanding among the attendees as to how a meeting should be conducted, the outcome was unproductive and disappointing. Robert recognized the need for a uniform understanding of parliamentary procedures and went about developing a reference document.

Robert’s Rules of Order provide a basis for the conduct of public meetings and a framework for the decision-making process. This guide to parliamentary procedures helps ensure that the rights of all participants in the process are recognized and considered. Having a set of rules to follow for decisions can be particularly useful in very contentious situations where there may be very differing and heated opinions.

How to apply Robert’s Rules of Order

The chair or other designated leader of the meeting should have a familiarity with Robert’s Rules of Order as well as any other rules specific to the organization. Even if an organization adopts Robert’s Rules of Order for the proceedings, other rules of the organization may still take precedent. While the specific rules are very detailed and extensive, in most cases conducting business first involves someone putting forth a motion for the assembly to take some sort of action. Most motions require a second, meaning another member agrees that the motion should be considered; this is to prevent a single member from consuming the assembly’s time with matters of importance only to them. Once seconded, the issue is debated and can be amended before a vote is taken.

During debate, assembly members should focus their comments and discussion on the question at hand, address their comments to the presiding officer (chair, mayor, etc.), and leave out remarks related to the personalities or motives of others. On occasion at City Council meetings, the City Attorney may be consulted to provide guidance regarding specific steps that must be taken, as they generally have the most in-depth understanding of statutes and other local rules. 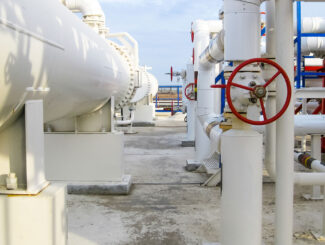 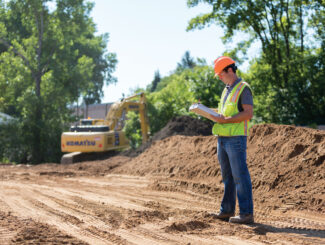