The City of Willmar was looking for a long-term solution to re-route and directly connect the Marshall and Morris Subdivisions of the BNSF rail network in order to decrease the number of trains traveling through their downtown. WSB was hired to help guide the Willmar Rail Connector & Industrial Access design-build project from onset through completion. The project was also known as “The Willmar Wye” and involved the construction of roadways and structure elements necessary to re-route the incoming trains.

MnDOT’s contribution to the Willmar Wye project included the realignment of nearly 2.5 miles of TH 12 and the reconstruction of TH 40, including new bridges on TH 12 and TH 40 over the future BNSF railroad, and three precast box culverts at Hawk Creek. To manage communication between all project partners to ensure MnDOT’s civil and structures were complete prior to BNSF beginning their portion of the project, weekly coordination meetings were held to discuss upcoming construction activities. These coordination meetings helped the team confirm that MnDOT, BNSF, the City of Willmar and Kandiyohi County were all on the same page and on track with the project schedule.

The Willmar Rail Connector & Industrial Access project was executed using the design-build delivery method and provided the City of Willmar a much-needed solution while mitigating risk, staying on budget, and completing on schedule. 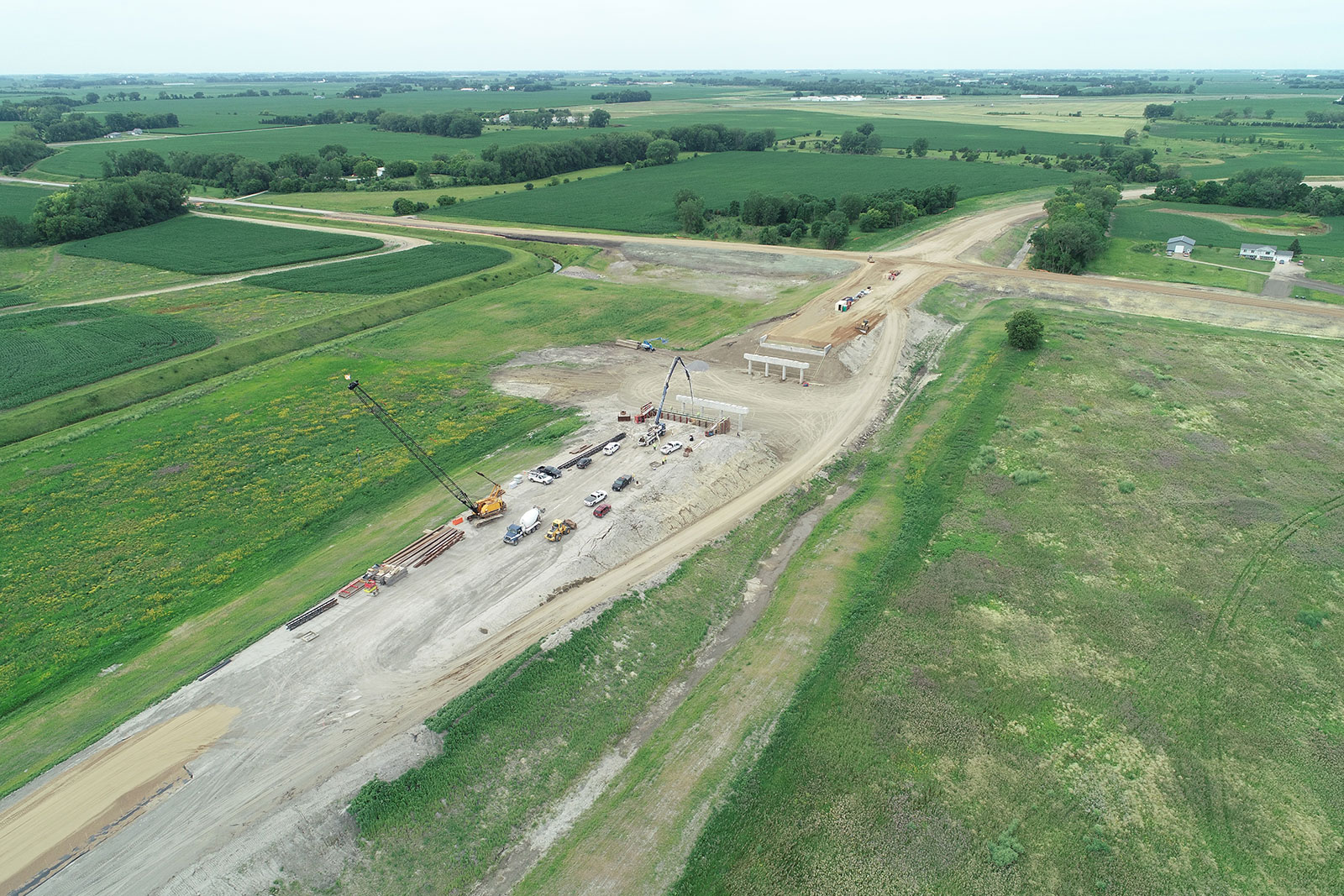 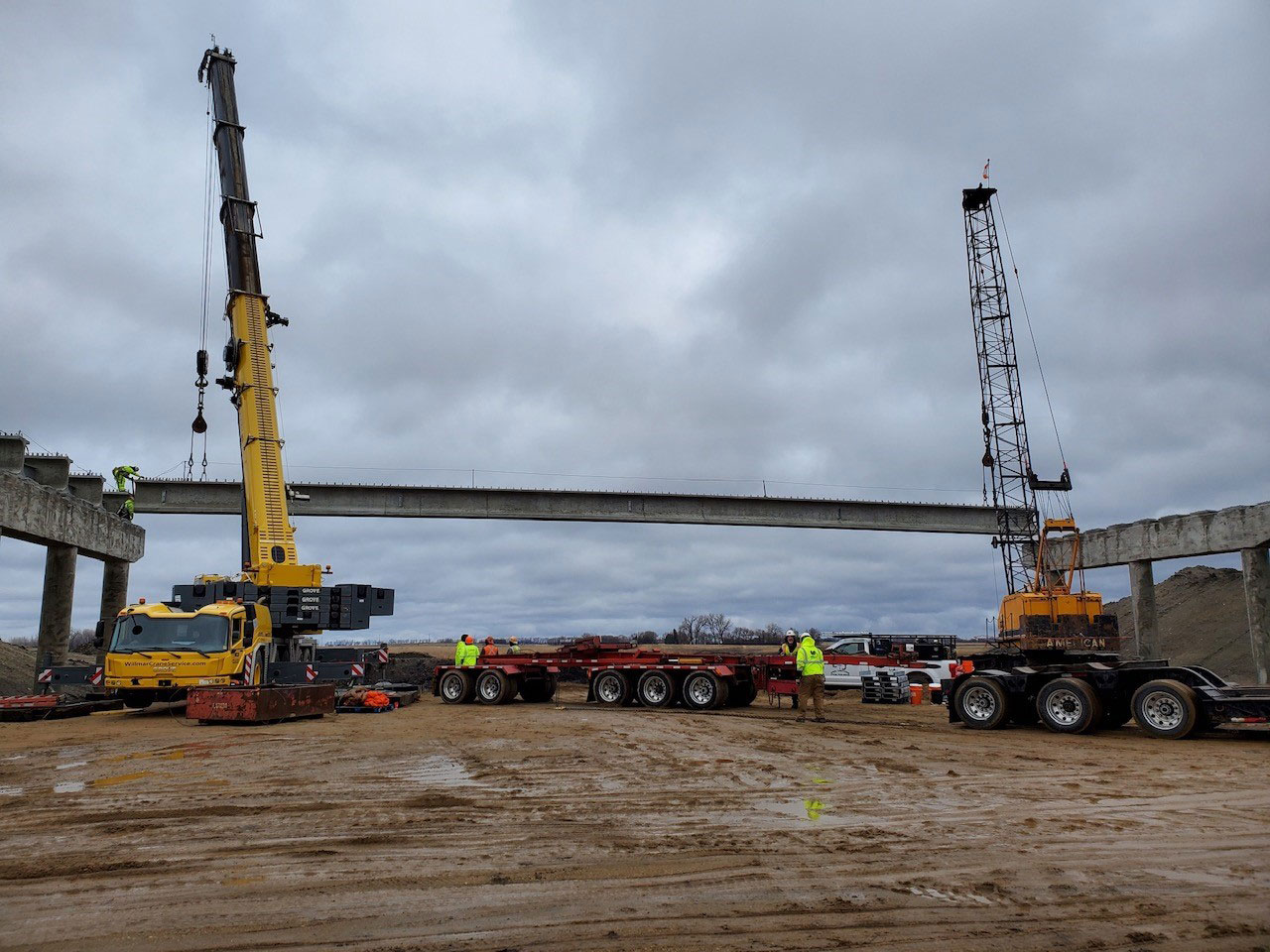 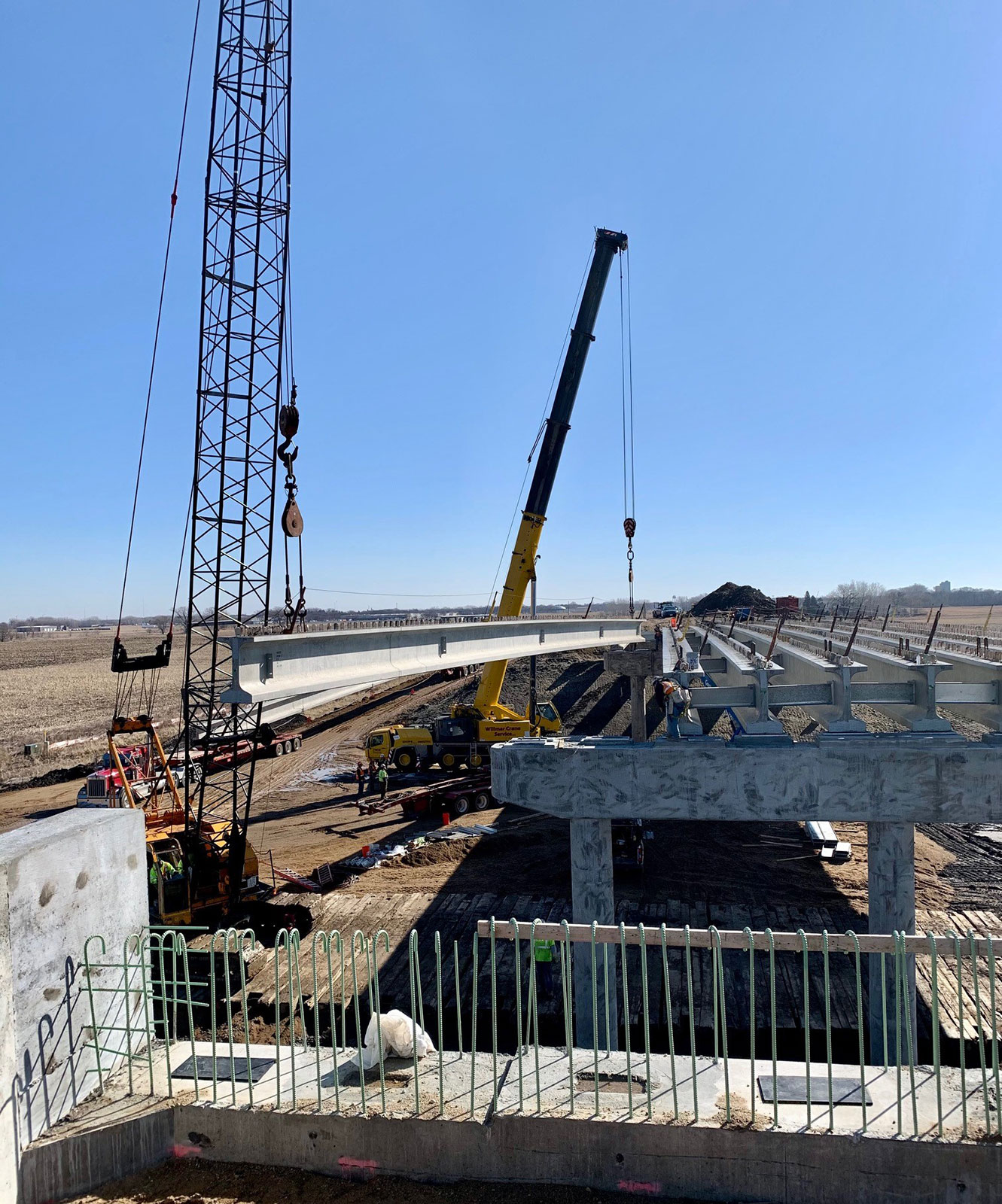 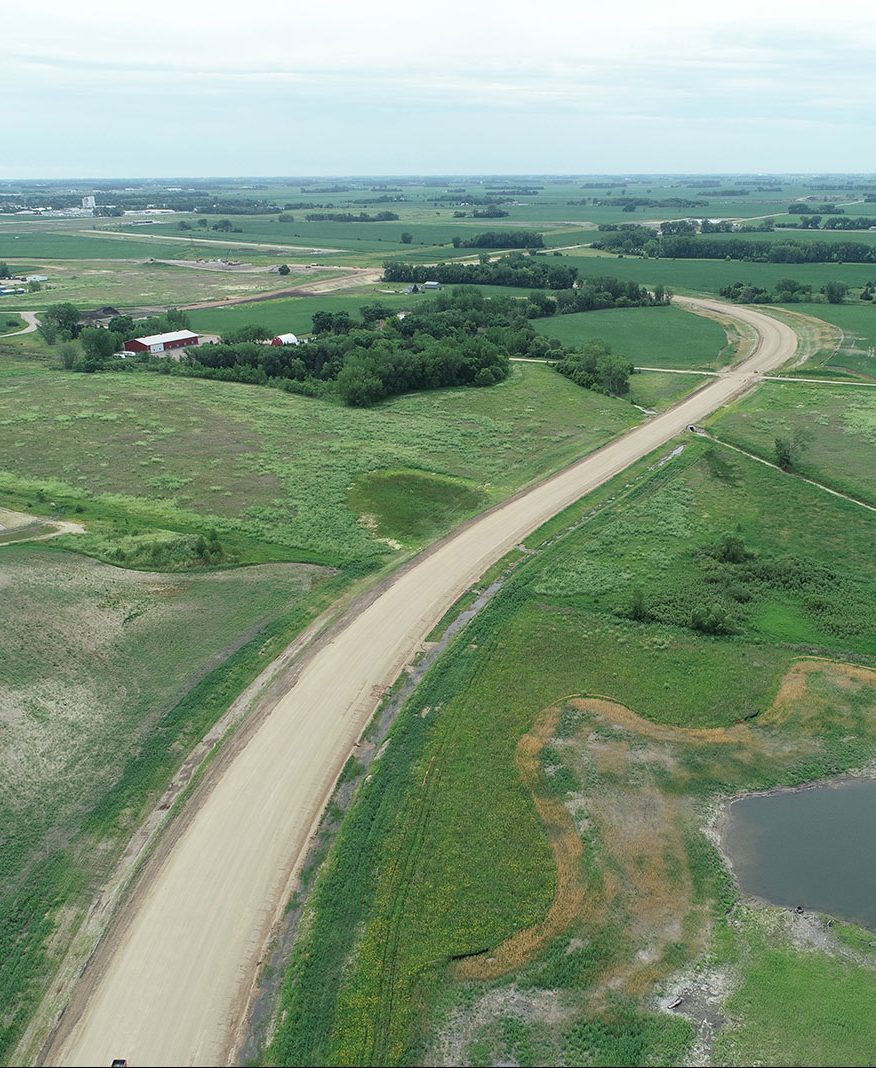