Improving Safety for Drivers and Residents on Ronald Reagan Boulevard

Williamson County, north of Austin, Texas, is growing rapidly. Managing that growth for the community is important, especially as they build new developments and see expanded use of their roadways.

On the perimeter of Georgetown, Texas, in Williamson County, the Sun City subdivision has two entrances on Ronald Reagan Blvd. Increased traffic and residents turning into and out of the neighborhood onto the busy roadway were causing numerous auto accidents. What’s more, because Ronald Reagan Blvd’s speed limit is 60 miles per hour, it was critical to improve safety at the intersections with traffic moving at such high speeds.

Williamson County approached WSB with two main tasks. The first was to conduct a safety feasibility study. Then from that study, WSB was asked to develop Plans, Specifications and Estimates (PS&E) to provide improvements to increase safety and traffic flow.

Conducting the safety study, WSB made these recommendations to improve the safety and traffic flow along Ronald Reagan Blvd:

This project was critical to the safety of Williamson County residents, but also presented a challenging timeline. The project was turned around in about four months, when projects of this scope usually take about six to eight months. But working closely with the county, WSB was able to deliver a successful project that improved safety and traffic flow along Ronald Reagan Blvd, helping Williamson County manage its growing population and increased traffic in the area.

The final project was completed and opened in early 2021. 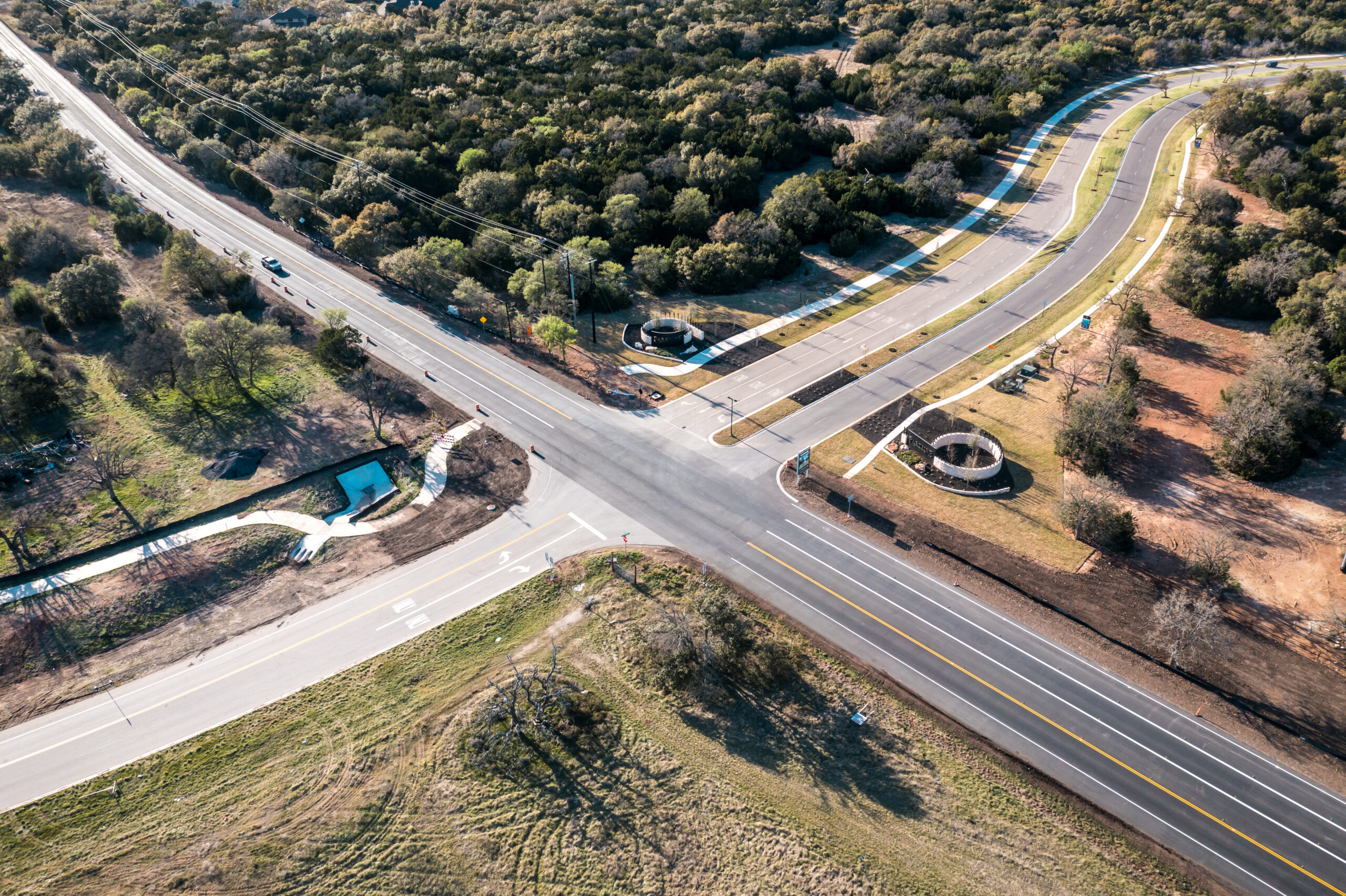 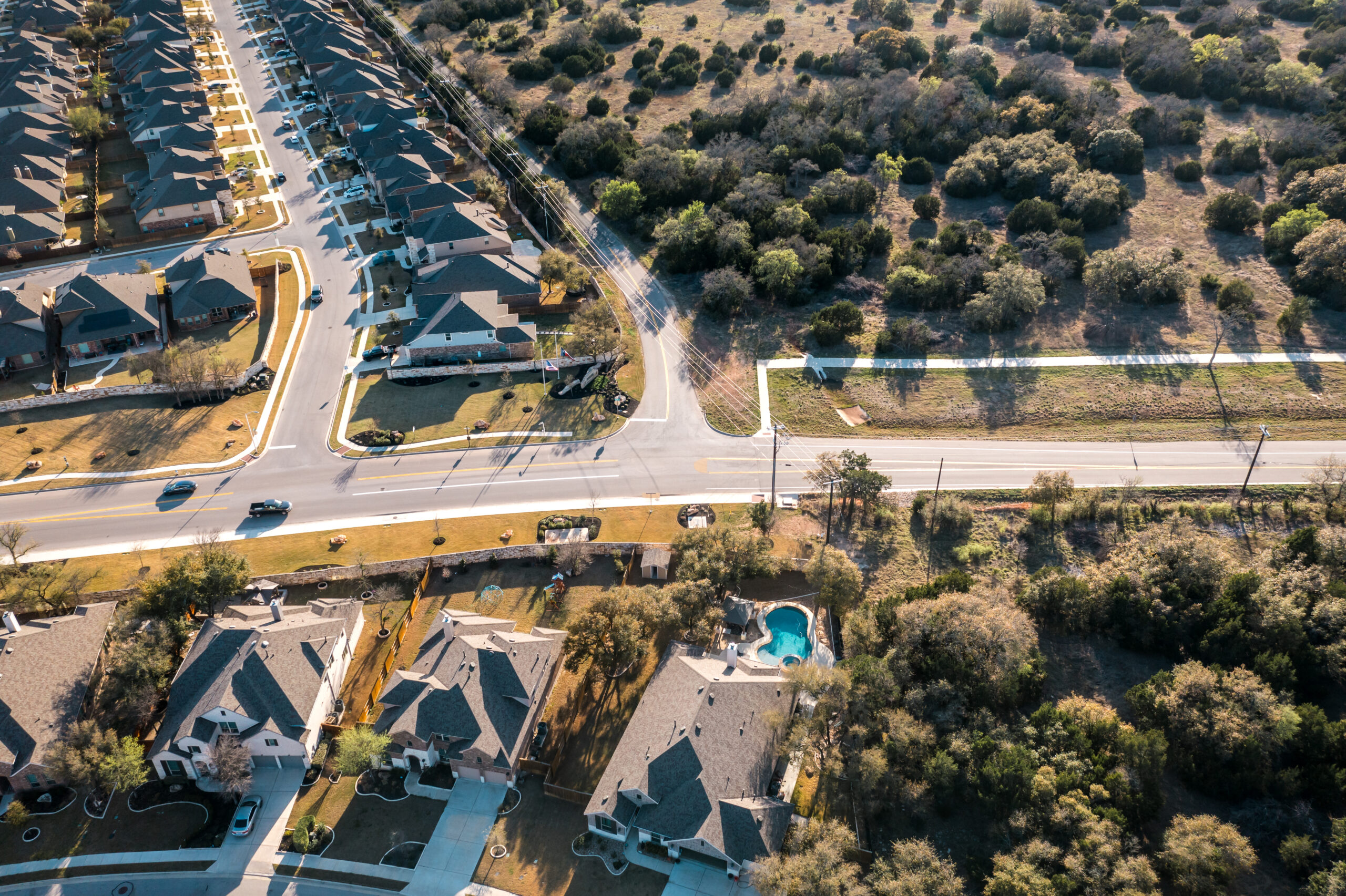 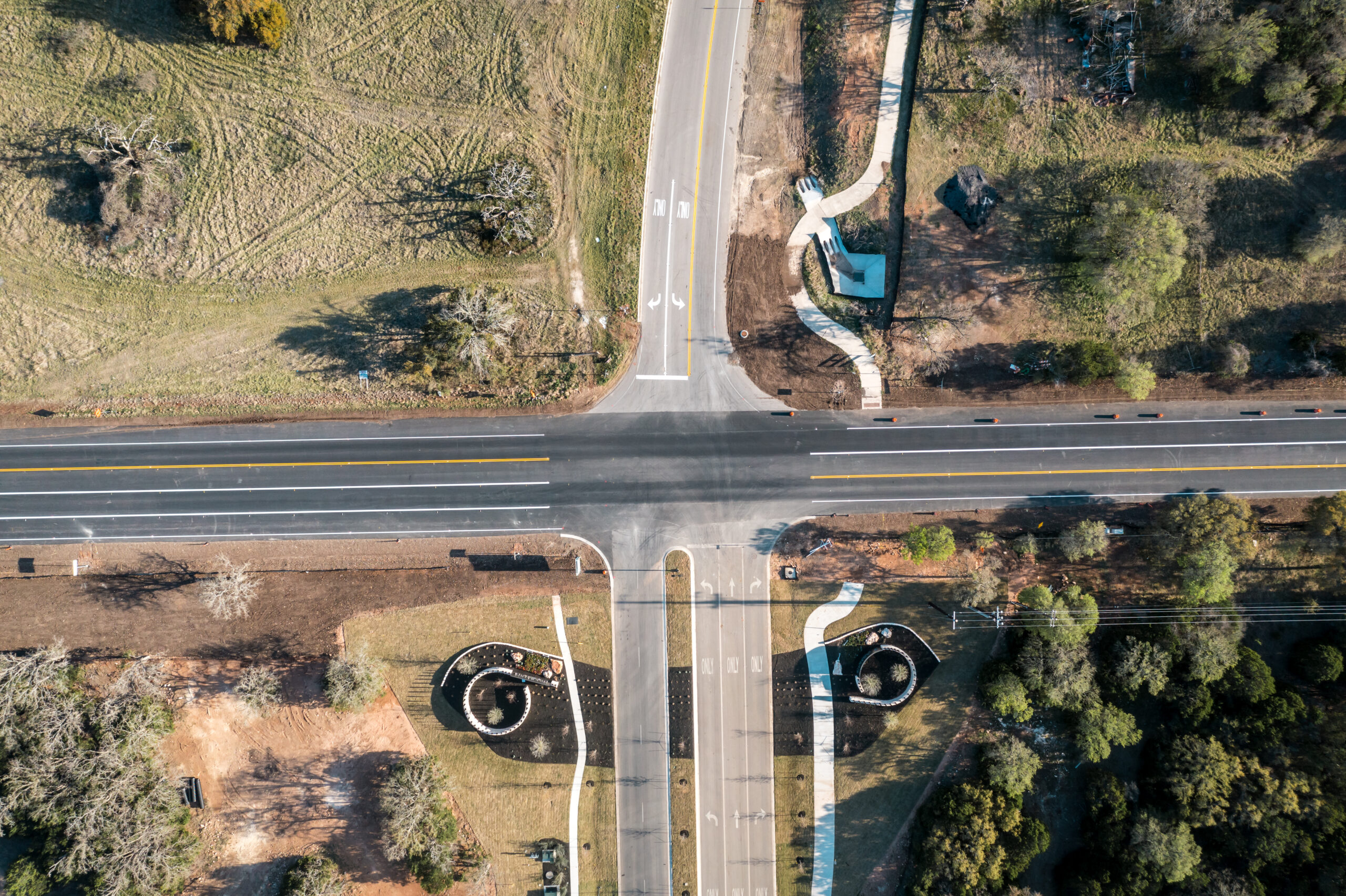